Gaye D. Carden, age 76, passed away at her home in Clinton, TN on Thursday, October 7, 2021. Gaye lived in Nickelsville, VA but was born in Kingsport, TN. While in college, Gaye took the civil service test and achieved the highest score possible and shortly afterwards was offered a job in D.C. in the Department of Interior. Gaye moved to Atlanta, GA after working in D.C. While in Atlanta, Gaye worked for the Georgia Department of Interior and was the Legislative Assistant to the Georgia General Assembly. She also served as an Assistant to former President Jimmy Carter while he was the Governor of Georgia. In 1975, Gaye returned to TN and began working for Tennessee Valley Authority in 1978, which is where she retired from in 2000. Of all of her government service, she was most proud of her time at TVA which is where she developed many close friendships that bonded into family. After the death of her second child, she returned to work part-time at the Anderson County Courthouse. While at the Courthouse, she worked for former Trustee Rodney Archer, former County Mayor Rex Lynch, and County Mayor Terry Frank. Gaye also worked for Clinton Utilities Board and taught night classes at the Anderson County Career and Technical Center (Vocational School). Gaye has a lifetime of experience devoted to public service, and she had a Christian humility. Out of all of her accomplishments, she was the proudest of the many friendships that she developed along her journey.

The family will receive friends on Tuesday, October 12, 2021 from 1:00 p.m. until 3:00 p.m. at Wolf Valley Baptist Church in Heiskell, TN. The funeral service will begin at 3:00 p.m. with Rev Jeff Hawkins and Rev. Darrell Griffis officiating. The interment will follow directly after funeral service at Wolf Valley Baptist Church Cemetery with Rev. Danny Light officiating. Jones Mortuary in Clinton, TN is in charge of arrangements.

To order memorial trees or send flowers to the family in memory of Gaye Carden, please visit our flower store.

I knew Gaye at the courthouse. We shared a lot of conversations. I always found her to be very sweet and friendly with everyone. She always ended our talk with you be sweet now honey. She was the sweet one. May she Rest In Peace now.

I met Gaye many years ago while we worked the polls. She was one of the sweetest ladies I've ever met. My heart is broken because we enjoyed many times together with her family and had lost touch since her last move. Such a wonderful christian lady. Deepest sympathy for the family. 🙏

Gaye always with a smile, hug or a kind words for everyone. Her faith was an inspiration for us all. She will be greatly missed. Kathy, Dylan and Dustin Rains

A candle was lit in memory of Gaye Carden

Gaye and Ellis were next door neighbors for years. She was always a happy person. We couldn't have asked for better neighbors.
Ellis and Jeff we are so sorry for your loss.

I knew Gaye from TVA, she always had the sweetest smile. My sympathy to her family.

My Deepest Sympathy to the Family; RIP Gaye 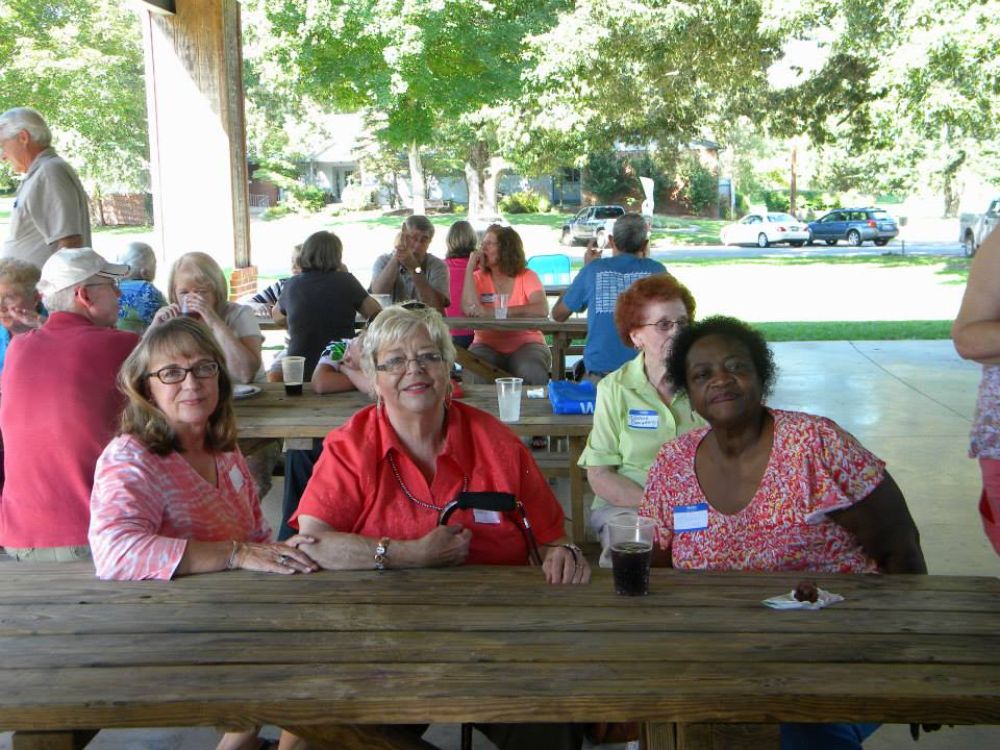 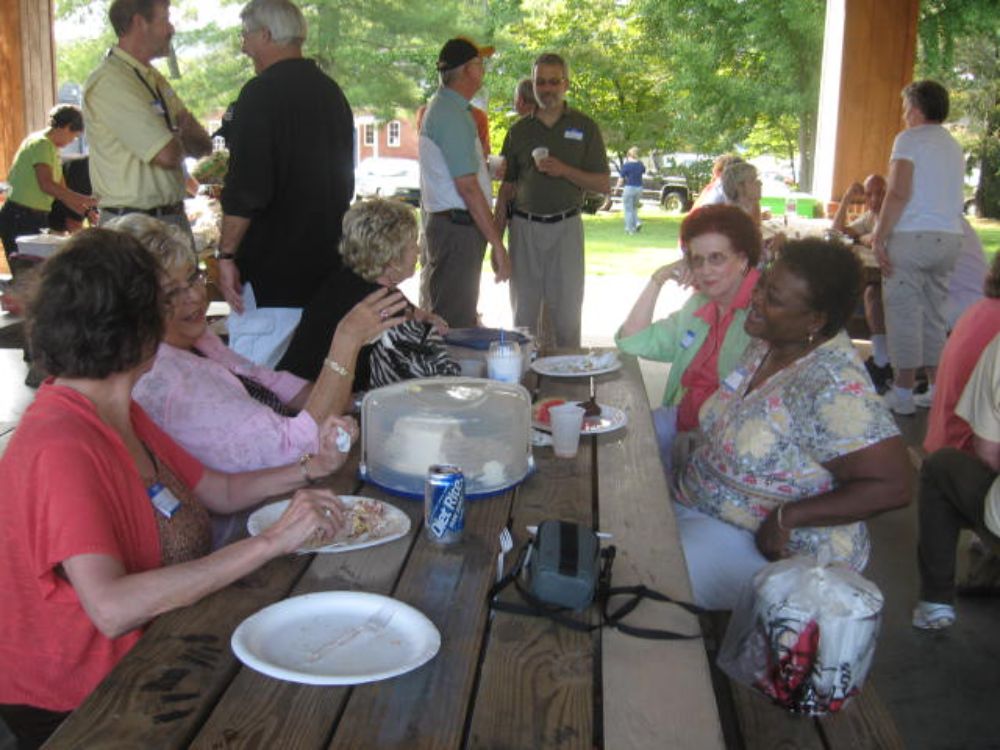 A candle was lit in memory of Gaye Carden